International Women’s Day is about politics – not flowers 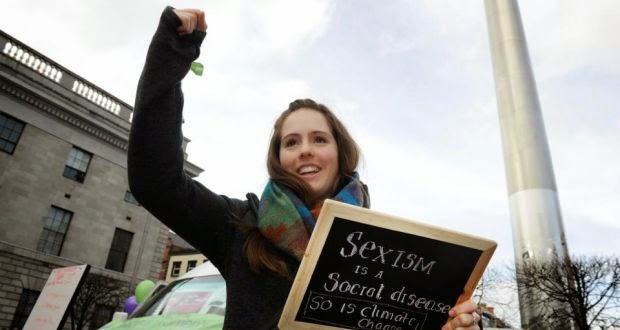 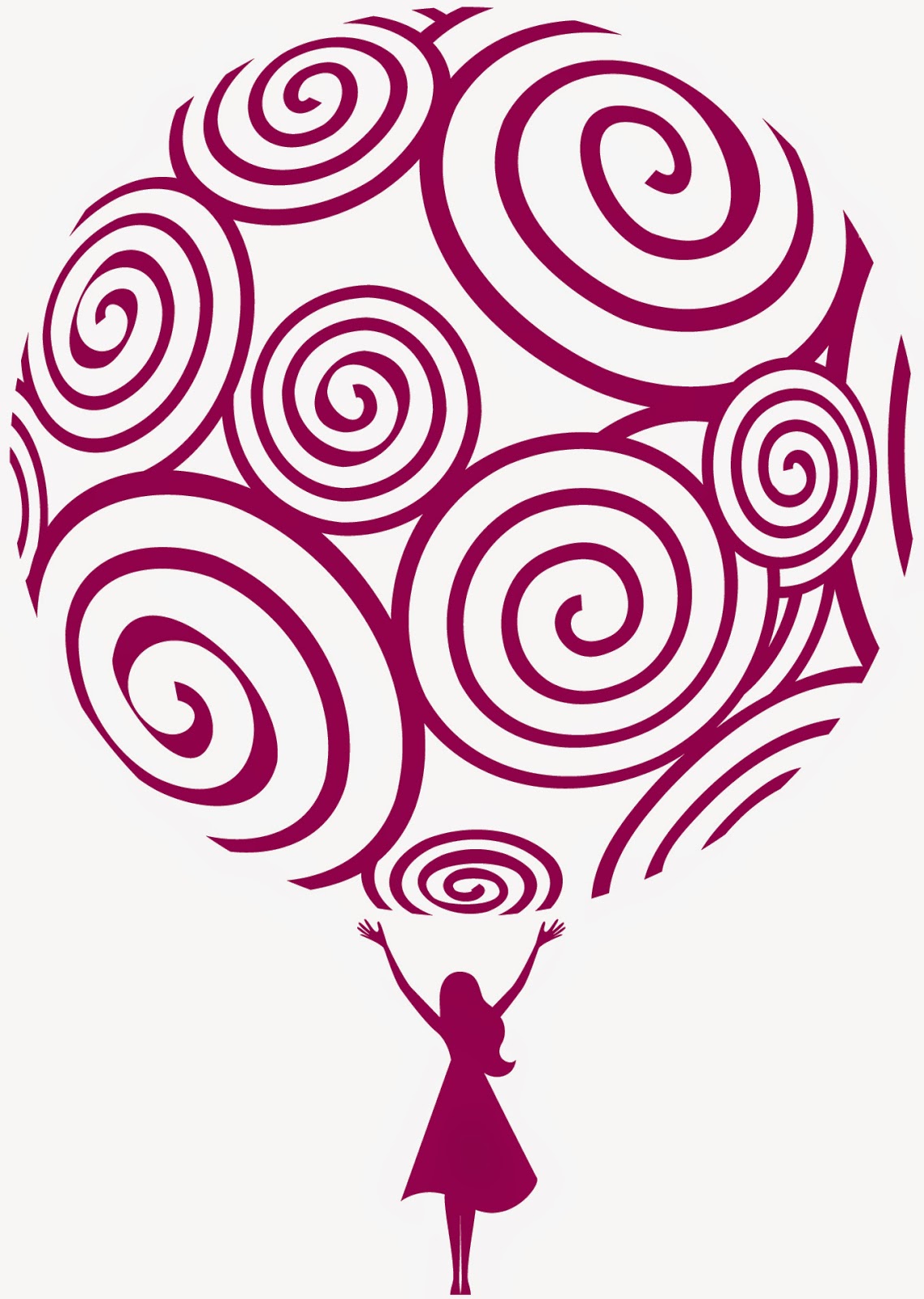 What’s March 8th got to do with women?

Well you may ask, given the chatter on Facebook as to who got flowers, or breakfast in bed, or who was ignored, didn’t even get a hand with the washing up. There are surveys too, drawing exuberant replies from women surveyed as to their aims and wishes on International Women’s Day. Last year one of them had the grace to wonder politely why men couldn’t have a nice international day too.
Somewhere in the recent past March 8th has slipped into a merger of Mother’s Day and Girls Night Out, a gender-based festival that the fellows might envy. This year, let us clear the air and take to the podium: International Women’s Day is a political anniversary, saluting a tough history of women’s struggles, protests and victories, first and foremost in the workplace.
The theme of women marshalling their forces for political purpose has deep roots. In Lysistrata, a play written by Aristophanes in 411 BC, the heroine persuades the women of Greece to withhold sexual favours until the men agree to negotiate peace. Centuries later, the women of Paris called for “liberty, equality, fraternity” as they marched on Versailles to demand women’s suffrage.

But the idea of setting aside one day to mark women’s contribution to society as workers only arose in the early 1900s, a period of growing radicalism in the newly industrialised western world. In the US, the Socialist Party of America declared a National Woman’s Day on February 28th, 1909. The following year the Socialist International also agreed that an International Women’s Day should be established.
By 1911, the day was celebrated on March 19th in Austria, Denmark, Germany and Switzerland, where more than one million women and men attended rallies demanding the right to work, to vocational training and to end discrimination in jobs.
But the event that concentrated world attention on the terrible conditions women were forced to work in took place a week later. On March 25th, 1911, a fire broke out in the Triangle Garment Factory in New York City. More than 140 working women and girls, mostly Italian and Jewish immigrants, were trapped on the top floors with no means of escape. Those who didn’t die in the fire died leaping from the windows to escape it.

The tragedy had a significant impact on labour legislation in the US, and had its impact on women across the world. Six years later, with two million Russian soldiers killed at war, Russian women chose the last Sunday in February, 1917, to strike for “bread and peace”. Political leaders opposed the timing of the strike, but the women ignored them and went ahead. Four days into the strike, the Czar was forced to abdicate. The new provisional government granted women the right to vote.
That historic Sunday fell on February 23rd on the Julian calendar – then in use in Russia – but on March 8th on the Gregorian calendar in use elsewhere. Since then International Women’s Day has been observed on that date, originally only by trade unions and left-wing organisations.
Over the years, the message spread. In 1945, the Charter of the United Nations was signed in San Francisco, the first international agreement to proclaim gender equality as a fundamental human right. But it was the advent of the women’s liberation movement in the late 1960s and early 1970s that brought March 8th to a wider world, and, slowly and steadily, farther away from its original meaning.
It remains a central organising principle of the work of the UN that no enduring solution to society’s most threatening social, economic and political problems can be found without the full participation, and the full empowerment, of the world’s women.
Flowers and breakfast in bed are sweet, but maybe this year we could salute the women who battled for women workers’ rights, and the men who supported their campaign.


Source: Mary Maher is a former Irish Times journalist
Posted by SHN Inc. at 5:29 AM No comments: